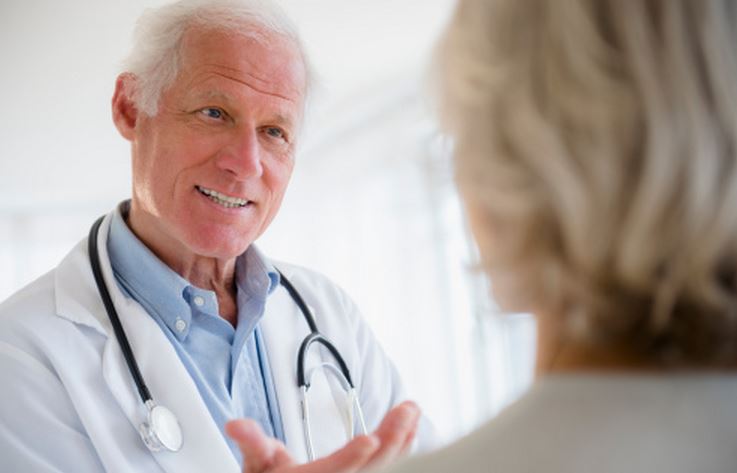 Many individuals worldwide believe it is entirely safe to consume two over-the-counter medications at the same time.

They believe that OTC medications are entirely safe, but this isn’t necessarily the case.

Is it is possible to consume Ibuprofen and Benadryl together? Or are the risks too dangerous?

Within this guide, you will be able to find out!

Benadryl is known as Diphenhydramine and is an antihistamine, which is frequently used to fight off cold and allergy symptoms. When used alone, this medication can cause drowsiness and many other side effects. It is typically safe, and the side effects are usually very mild.

Ibuprofen is another over-the-counter medication, but it is an NSAID, nonsteroidal anti-inflammatory drug.

This particular medication can reduce the body’s production of the hormones, which cause pain and inflammation. Using the drug by itself is usually very safe and won’t result in many negative side effects.

Can You Take Ibuprofen With Benadryl?

It is important to note that this is virtually safe to combine ibuprofen and Benadryl, but you should not that this is an NSAID combination.

NSAID or nonsteroidal anti-inflammatory drugs can increase the risks of cardiovascular disease, and if you have a history of cardiac disease, you should avoid these drugs altogether.