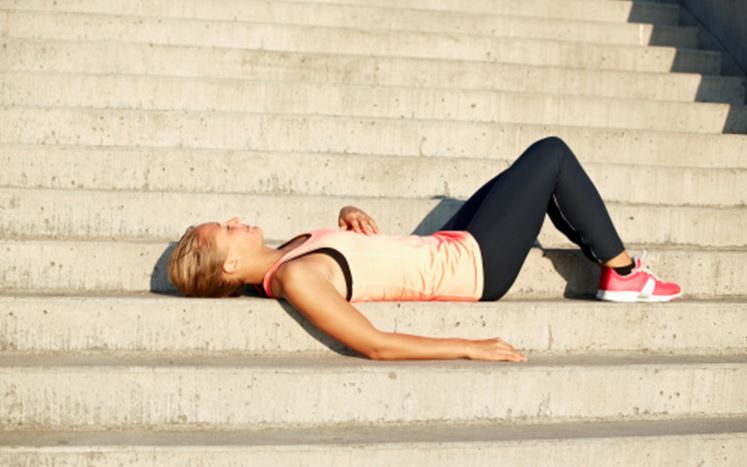 Methadone is a drug that is supposed to be taken orally, not injected.

With that being said

Many people have resulted in shooting the drug, but that comes with great risks.

Methadone is not sterile

So it has some seriously nasty ingredients that can damage the veins and organs.

When you inject Methadone

It decreases the amount of time that the drug stays in your system, which means that the withdrawal symptoms will come on harder and faster.

This is not to mention that the government regulates needles, so it could be hard to find sterile needles.

If you shoot a Methadone pill that is meant to be taken orally, you are at a much higher risk of overdose.

The reason for this is because orally administered Methadone contains time-release properties.

This basically means that a tiny amount of the drug is released over a while.

When you shoot this type of Methadone, it means that you are getting all of the effects at once.

This is return, will put you at a greater risk of overdose.

Shooting any kind of drug is highly dangerous and not recommended for anyone.

Previous ArticleSmoking Methadone: What Are the Consequences ? [DANGER]Next ArticleXanax Mixing & Recreational Use – The Definitive Guide