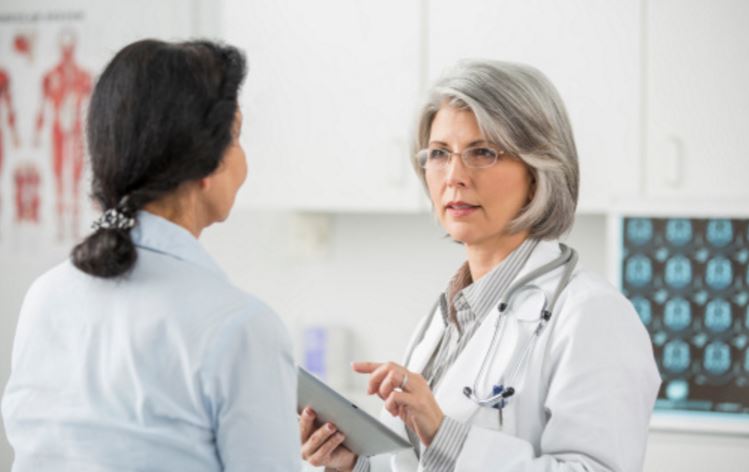 Oxycodone and weed are considered narcotics, but they are very different and are used to treat different illnesses. For instance, Oxycodone is an opioid pain medication. It is used to treat mild to severe pain symptoms. However, weed is prescribed to treat muscle spasms caused by multiple sclerosis, poor appetite, and weight loss caused by HIV or nerve pain, seizures, and nausea from cancer treatments.

How Does Weed Work

Many people do not know this, but your body already makes weed-like chemicals that affect inflammation and pain. Weed can frequently boost those chemicals and make them more effective. Medical marijuana can be smoked, vaporized, taken as a liquid extract, or eaten (usually in cookies or candy).

Side Effects of Weed

The side effects of weed do not last that long but can include the following.

The more serious side effects are psychosis and anxiety.

How Does Oxycodone Work

It has been said that experts do not know exactly how Oxycodone works, but they do know that it binds to opioid receptors in the central nervous system. By doing this, it alters your perception of pain. It can also affect the part of your brain that causes you to cough. Basically, it can suppress your coughing reflex.