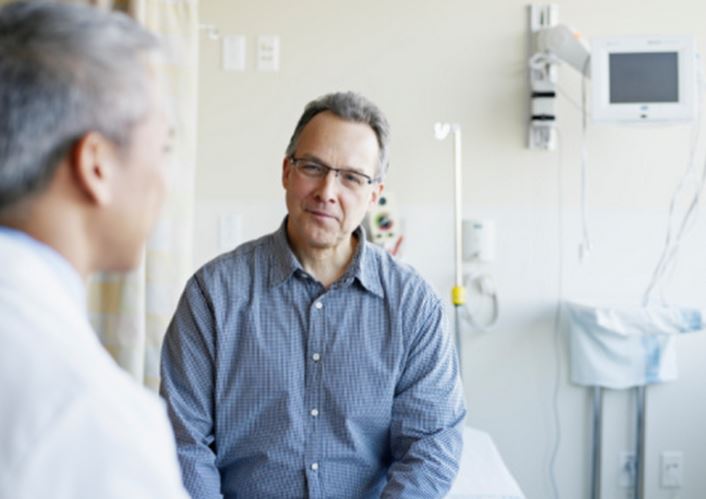 Cocaine is a very highly addictive drug, which can be very difficult to withdraw from. The drug leaves devastating effects on families of addicts because it is a never-ending battle to combat. Many families find themselves stuck between a rock and a hard place because many times, the addict refuses to admit they have an addiction. Below you will discover tips on how to get cocaine out of your system.

Cocaine will stay in the urine for 2-7 days, which is an extremely long time compared to other street drugs. Many addicts will attempt to change their lifestyle by halting cocaine, but the withdrawal symptoms can be very difficult to tolerate. While everyone knows that the safest way to detoxify from cocaine is to get admitted into a detoxification rehab center. There you will be monitored 24-hours a day, 7 days a week, by medical professionals. Of course, you can always try to combat your addiction in your own home.

Herbs have been utilized for many centuries to treat an innumerable medical condition and as a food flavoring. These substances are very safe for human consumption and suitable for dangerous detoxifying toxins out of the body.

All of the herbs can be constituted into a tea, which will make them more pleasant and desirable to the taste buds.

Withdrawing from cocaine is never the easiest task, and as a matter of fact, many addicts will find it impossible to tackle. Many withdrawal symptoms of cocaine are harmless, but the urge to use it again is overpowering and is never easy to ignore.

The cravings are actually worse than these symptoms, which may last anywhere from 1-2 months. It is important to note that many addicts that detoxify over a significant period and end up relapsing will have a very high risk of overdose.