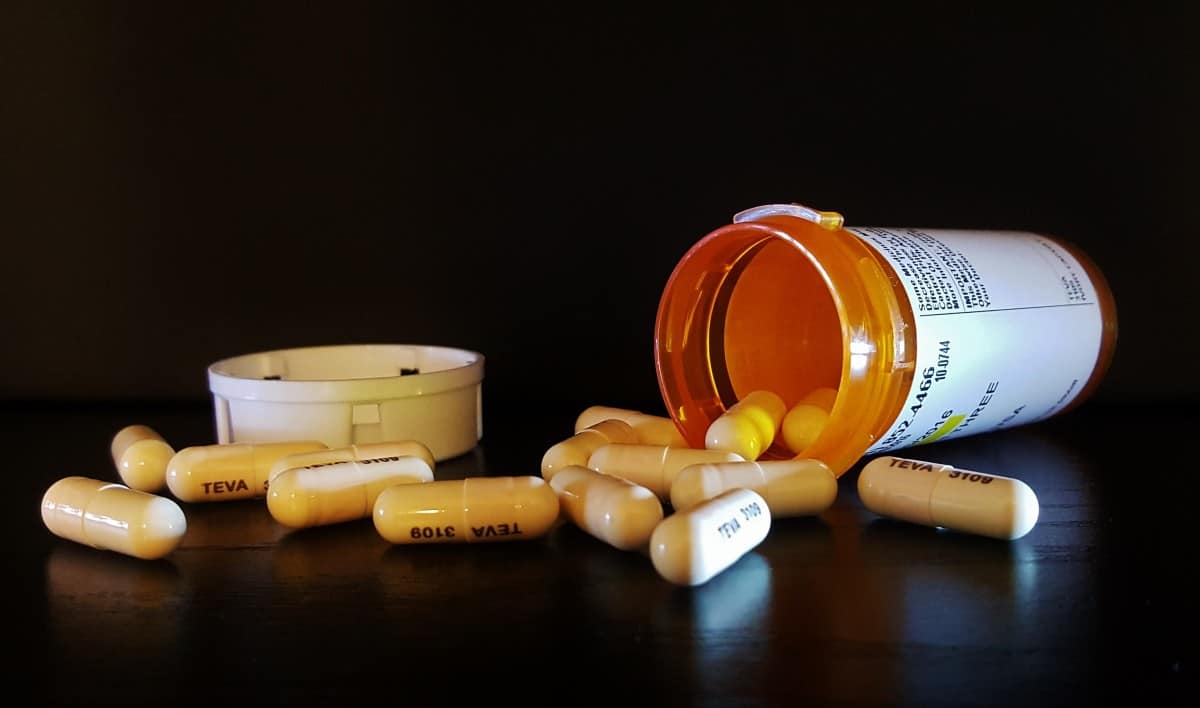 Is Addiction a Disease?

The question may often arise for those dealing with a substance problem or a relationship with an addict. The prevailing wisdom of current medical science is that yes, a disease is a complex disease of the brain. According to the National Institute on Drug Abuse (NIDA), addiction is classified as a chronic and relapsing brain disease. Drug use becomes an involuntary habit despite all the negative consequences that may ensue.

But isn’t taking a substance in the first place precedent enough to establish that addiction is a choice? According to the research, drug use changes the brain in ways that make drug use a compulsive reaction, not a choice. This view of addiction can be difficult for some to swallow because it asks people to extend more sympathy towards those ravaged by drug or alcohol addiction. The “disease model” of addiction is subscribed to by most medical associations, including the American Medical Association and the American Society of Addiction Medicine.

When we consider this point of view, that addiction is a disease, not a moral lapse in character or weakness. We can begin to study the underlying behavioral, environmental, and biological factors underlying addiction. For example, why do some people get addicted while others can try drugs or alcohol without developing a dependency?

To start with, addiction has been around for as long as humankind has existed. Since ancient times, we’ve used psychoactive substances to assist in spiritual ceremonies and recreational purposes. We can trace some early historical records of man’s attempt to address substance abuse since antiquity. Alexander the Great’s death in 323 BC was attributed to years of heavy drinking prior, or later on when Roman physicians posited that dependence on intoxicating drinks was a disease.

The historical view of addiction has swung in a pendulum motion between different extremes: sin vs. disease, moral vs. medicinal, substance vs. genetic makeup. In 18th century China, with opium ravishing the countryside, China banned the substance’s sale, leading to the Opium Wars with England. The Qur’an even includes passages warning against both wine and gambling. Each example shows that humanity has struggled to classify whether people can control their addiction or whether addictive substances overpower our decision-making capabilities.

Interestingly enough, addiction as a word developed in Roman law and during the Middle ages. The addict was a person who becomes enslaved due to unpaid debts. Again, this definition conjures the dual charges of agency, whether it is the person who failed to repay a debt or whether the debtor and surrounding environment are responsible for pressuring the person into taking an unjust loan (such as with dubious payday lenders today). It was only in the 20th century that addiction shifted to its current medical meaning of “the state of being addicted to a drug, a compulsion and need to continue taking a drug as a result of taking it in the past”.

Are Addicts Responsible for Their Addiction?

People suffering from addiction may initially decide to try a substance, but they have no control over how their brains and bodies will respond to that substance. Furthermore, as USA Mobile Drug Testing’s CEO, David Bell explains “While it’s certainly true that a lot of people abuse drugs recreationally, we’ve also seen a lot of people, at least in regards to the opiate crisis, start with a legitimate prescription for pain medication following an injury and end up addicted—despite taking the medication exactly as prescribed.”

Some of the addicts we see today suffering from the opiate crisis’s effects are in their situation through no fault of their own.”

So in that sense, addicts are not responsible for their addiction. However, they have the responsibility of seeking treatment and maintaining recovery for their particular addiction.

Blaming addicts for their addiction invites more blame and harm upon them, commingling shame and stigma, and harming progress towards public funding for proper treatment for addicts. Philosopher and mental health clinician Hanna Pickard has stated that it is incorrect to view the problem in black and white. By blaming addiction entirely on the addict, you give them the power of choice and minimize the physiological changes to brain chemistry outside of their control. Alternately, if addiction is simply a disease, you recognize addiction’s medical legitimacy while removing all choice and power from the addict. There needs to be a happy medium where addicts are sympathized with and properly treated for their disease and recognized as powerful individuals capable of achieving and maintaining their sobriety.

The seriousness of addiction and its suffering cause calls for all addicts and the people around them to pledge to battle addiction. In the end, we cannot address it as merely a disease, or merely a moral lapse in judgment.

Getting Past the Stigma of Addiction

For the best possible outcome, lawmakers and citizens need to unite under a common view of addiction that emphasizes the power of addictive substances and the power of addicts to exert self-control and seek treatment. We know that, in addition to the cognitive effects that addictive substances wreak on our brains, addiction is also influenced by culture, society, environment, belief, individual psychology, and genetics.

Recognizing addiction as a complex disease can help us get past the stigma surrounding addiction and work towards finding a cure. When people can understand and accept what addiction does to the brain, we can begin to understand better the underlying urges that cause us to turn to these substances in the first place. Then, once we’ve addressed them, work to correct our behaviors.

Looking at the historical trajectory of addiction’s definition, we can see that our relationship with drugs and alcohol is not a simple black and white matter. Addiction triggers changes in the brain that incur negative consequences and are best treated with medication and therapy assistance. 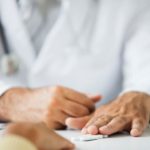 The Glutathione Injection Overview and guide 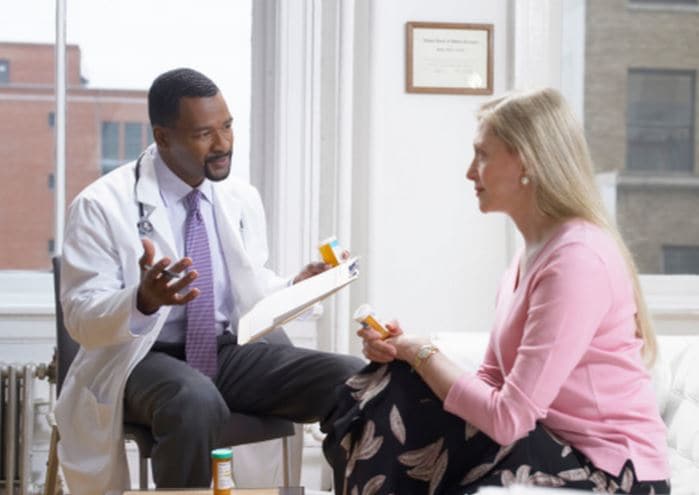 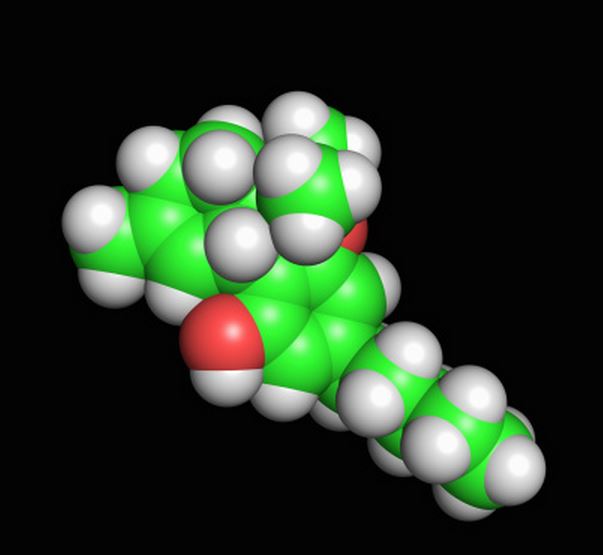 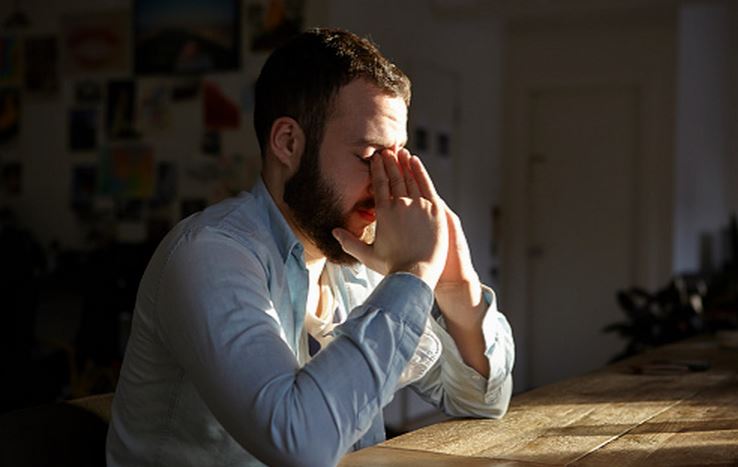 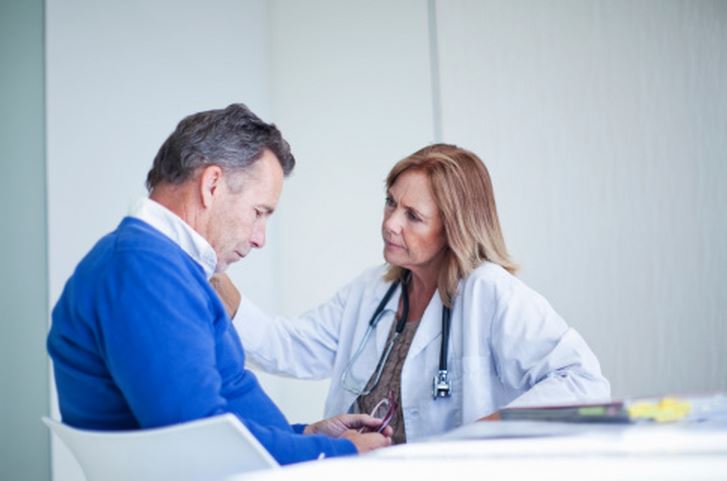