The Glutathione Injection Overview and guide

With the introduction of different ways to enhance your looks, the skin has not been left behind. Many injections have gained popularity over the years, such as the botox injections and the fillers where people get to be injected directly into the face. The glutathione is one such injection injected into the face to lighten the skin around the face.

This product is an antioxidant which is mostly found naturally in whole foods. Antioxidants are found in fruits and some vegetables, such as broccoli, which has a deep color. The glutathione is formed from glutamate, glycine, and cysteine amino acids.

Naturally, this antioxidant is found in every part of the body, but it has a higher concentration in the liver, eyes, spleen, and the pancreas. Its levels tend to go down with age, but some people have opted to alter this process by taking glutathione supplements orally and through a nebulizer.

Cells tend to age faster, with the reduction of glutathione levels in the body. Other than being an excellent antioxidant, it also has anti-melanogenic properties. It is what has promoted it as a skin-lightening agent. A lighter tone has always been taken to be more superior, especially in the African and the Asian races, which are why this product has become quite popular.

Benefits and the functions of glutathione

Glutathione has many functions in the body. It is what is used to maintain the Vitamin C and the Vitamin E levels in the body. It is also responsible for monitoring the hydrogen peroxide production and even neutralizing the lipid peroxide-breakdown that occurs in the cell membranes. When it is taken in the right form and in the quantity that has been subscribed by the experts, this product has some benefits for its user:

The intravenous glutathione is the glutathione administered through injection and gets to the body through the veins. It is abbreviated as IV GSH. It is used by people to ensure skin lightening. Health providers have also offered these injections for preventing anemia for kidney patients who are undergoing hemodialysis treatment. After a heart bypass surgery, it is injected to avoid the development of kidney problems.

Glutathione is available clinically in the form of orally taken drugs such as pills, sublingual tablets, sprays and syrups, and injection, which can be intravenous or intramuscular. It can also be administered through the nose and the bronchus or intrabronchial.

However, if you want to use it for skin lightening, it is used topically in face creams and face washes, orally in capsules and tablets or intravenously. The recommended dosage is 1-2 vials once or two times.

The dosage standardly used for the intravenous glutathione is 1400 mg mixed with a sterile saline solution and put in a drip. It is given to patients with Parkinson’s disease over ten minutes, three times a week.

For cancer patients they receive 3g of this before undergoing chemotherapy. When used for skin lightening, professionals administer injections two times a week until when they noticed a visible result. After this, they reduce the frequency reduces to once a week.

Glutathione and collagen are an easy way of achieving a lighter skin tone when used together. When you get this glutathione with collagen injection, you can get faster results in getting your skin smooth, radiant, and white. This injection comes with the following benefits:

The results of this injection tend to be noticed even after the first injection. However, the effects will depend on individuals and their metabolism. It is good to note that this injection is not to be used by women who are on their period, breastfeeding mums, any person with an allergic reaction to any vitamin, and a patient suffering from cardiovascular disease.

The Tatiomax Glutathione collagen whitening comes in a package of ten vials, with each being 1400mgs. It has double the amount of glutathione that is found in other brands in the same line. For every 1400mgs of Tatiomax, it contains 1200mgs of reduced glutathione or lyophilized powder and 200mgs of the hydrolyzed collagen. The price of this product differs depending on where you are buying it from and how many sets you will buy at a go.

If you want to get the injection administered by a licensed professional in the medical field, you will have to be ready to incur the cost. For the Tationil injection, you can pay 50 dollars per injection. You might need to take overall of 15 trips to this dermatologist for good results. The Tatiomax will cost you a retail price of $225, which comes with ten vials of 1400mgs. However, the wholesale price is a bit lower when you buy at least five packets.

Clients used the glutathione injection directly on the skin to lighten. Most of them had a darker tone. After a few sessions, you can see that the skin is fairer and dark spots have diminished.

Glutathione is found in many organs of the body, and by itself, it does not have any side effects. However, when administered through an injection, it has some side effects. When used for chemotherapy, it lowers the toxicity of the chemotherapy to the neurological and renal organs. It helps to reduce the harmful side effects that chemotherapy drugs have.

It is important to note that certain injectable products are used for skin lightening to be harmful to your health. FDA has disapproved of these products. Those that are unapproved and those that are improperly labeled should not be distributed.

When you administer high doses, other side effects to expect are:

Glutathione is an antioxidant that is present in most body organs and some fruits and vegetables. It can also be administered to the skin through an injection. It causes the skin to be fairer and the complexion to be lighter. Through glutathione is entirely natural, it still has some side effects, that you should consider before using it.

Is Addiction a Disease? 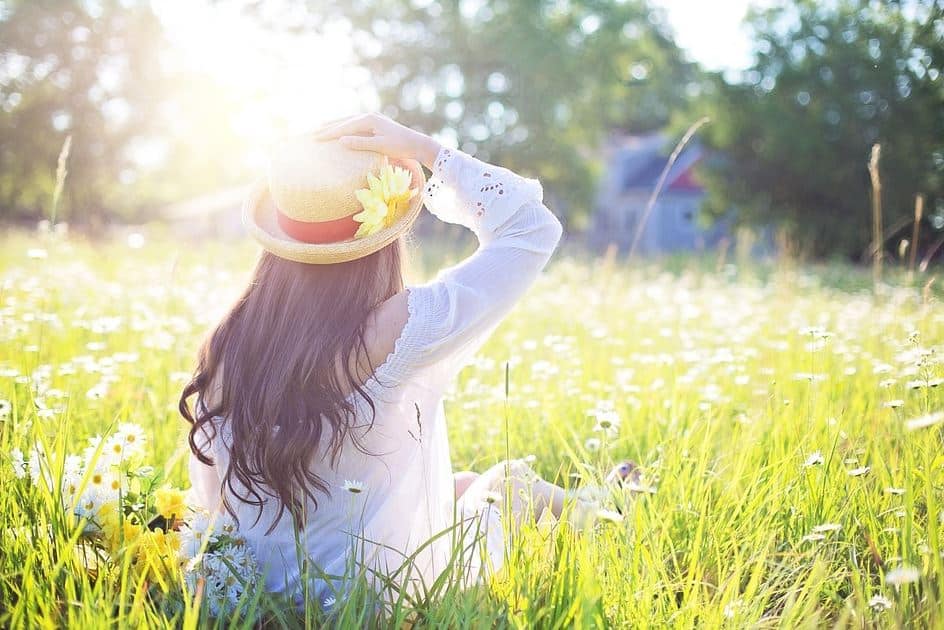 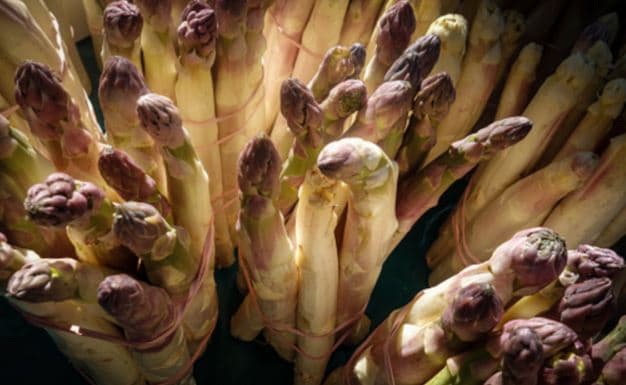